The Executive Council is elected to manage the strategic and financial affairs of the Federation between the sessions of the General Assembly. Its mission is to boost international cooperation in the areas of mechanism and machine science within IFToMM, embracing the world in the tackling of common technical challenges for a better society.

On the strategic side, the Executive Council is endeavored to fostering and coordinating scientific proceeds, such as communications within the IFToMM Website, Cross-Disciplinary Activity Groups, the exchange of scientific and technical works published by or for IFToMM, and liaising with Member Organizations, Technical Committees, and Permanent Commissions comprising this Federation.

On the financial side, the Executive Council is responsible for administering the finances of the Federation, including assistance to Organizing Committees of World Congresses, Symposia, and other conferences which it sponsors.

The Executive Council is composed of the President, the Vice‐President, the Secretary‐General and the Treasurer (the “officers”) as well as six ordinary members with the following formal responsibilities:

In addition, the immediate Past‐President is entitled to remain on the board of the Executive Council as a non‐voting participant for a period immediately after the completion of his or her term as President and until the new term ends. In this role, the Past-President acts as an information channel for past experiences in the EC board, without executive agenda.

In confidential matters, and when acting as a co-opted committee (Honors and Awards, Communications, Publications and Archiving), the EC debates in non-public sessions constituted only by the executive (voting) EC members.

The Executive Council has given to itself distributed agendas concerning regional (Member Organizations), organizational (Technical Committees and Permanent Commissions) and functional (specific topics of the overall affairs) scopes in order to foster rapid and thorough personal communication between Member Organizations/Technical Committes/Permanent Commission and the Executive Council as well as to boost-forward central agendas of the Federation for reaching the strategic aims within the operation period. The structure is similar to subject areas within an editorial board of a journal with the Editor in Chief as central coordinator and the subject editors responsible for individual scopes of operation:

Moreover, the Executive Council is co-opted ex officio on to two constitutional bodies: The Honors and Awards Committee, and the Permanent Commission for Communications, Publications and Archiving.

In its role for the Permanent Commission for Communications, Publications and Archiving, the Executive Council follows the objectives of informing the IFToMM community through News Letters, nurturing a well-selected and quality-reinforced spectrum of affiliated journals and book series for different fields and groups involved in the Federation, developing and maintaining the official website of the Federation together with sub-websites for its members and commissions and committees, and providing the IFToMM archive with the necessary documents of archival nature. 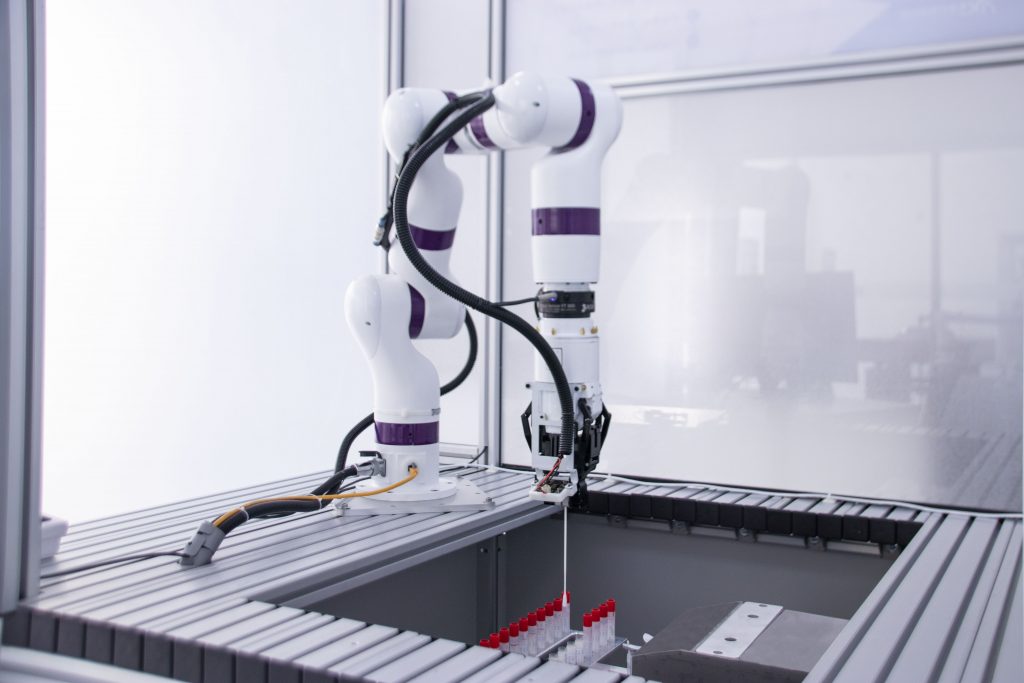 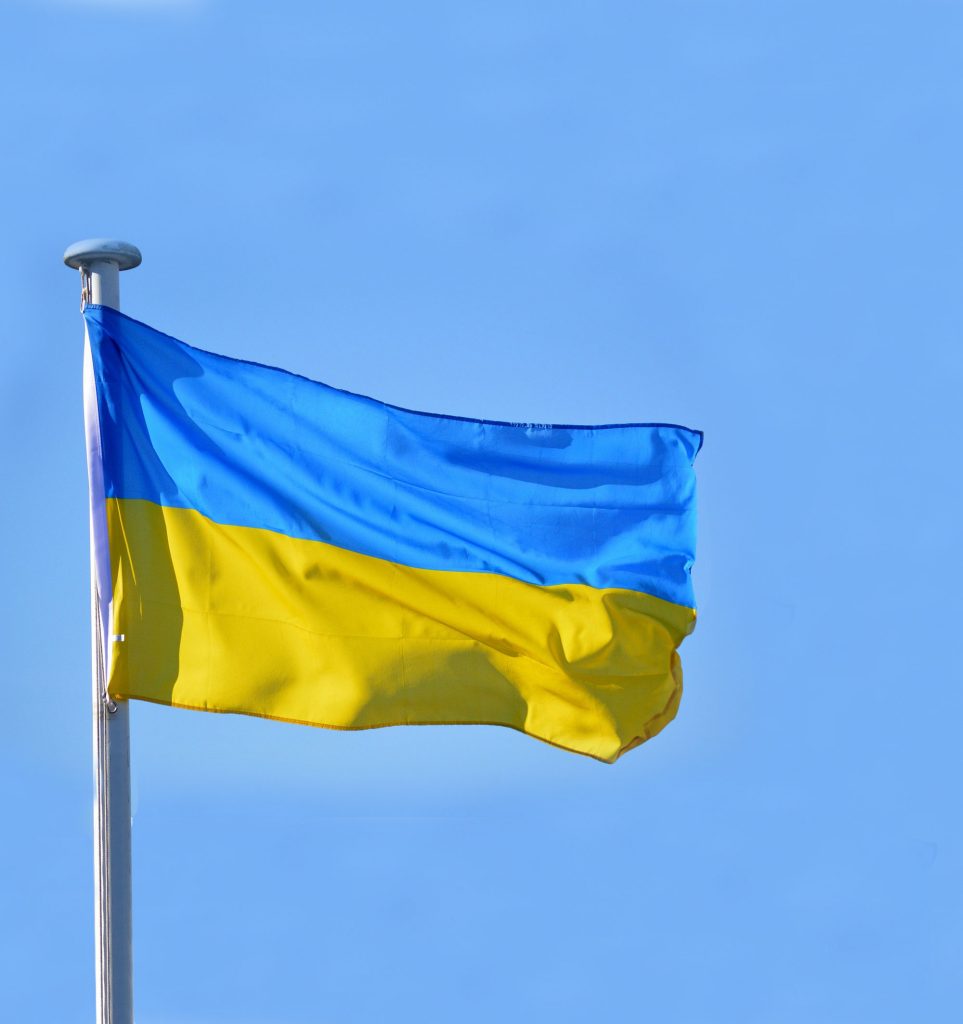 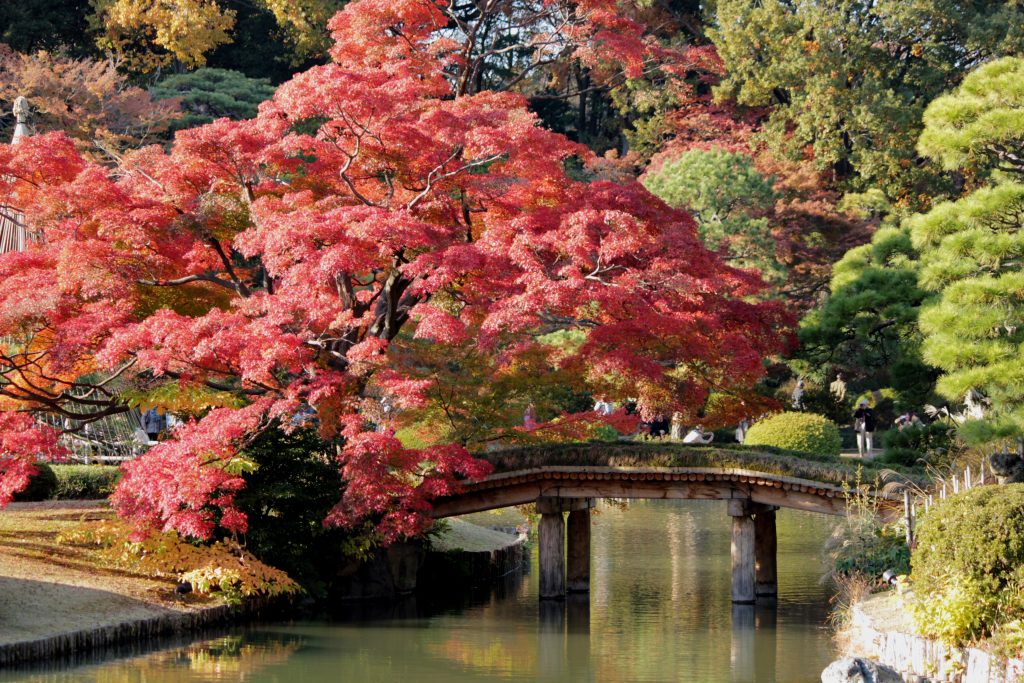 Countdown started! Preparations for the IFToMM World Congress 2023 on November 5-10 now in the hot phase. Get ready. Tokyo is welcoming you! 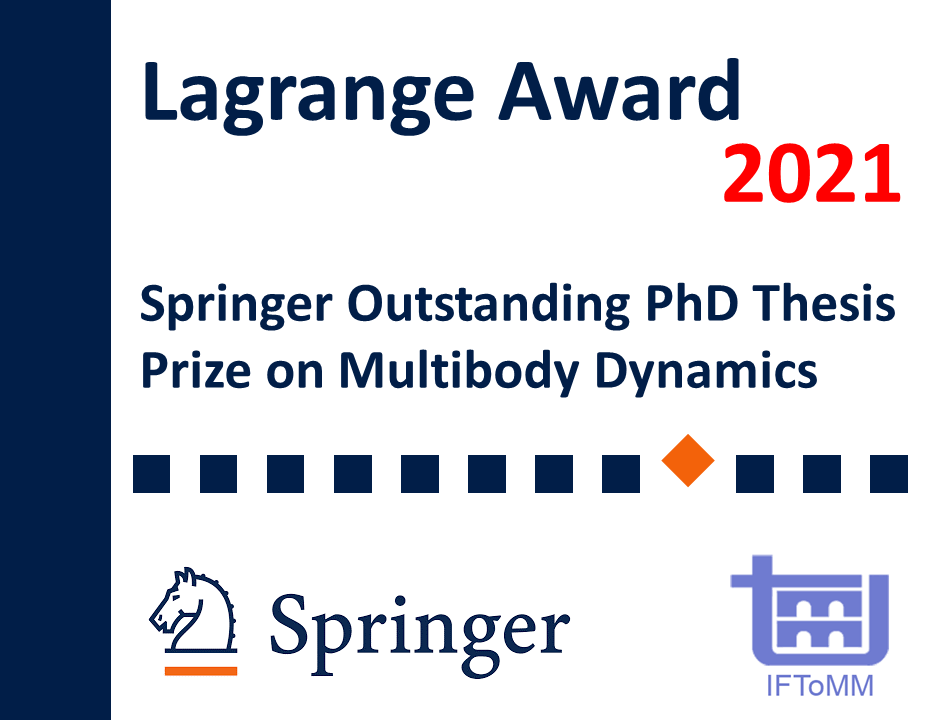 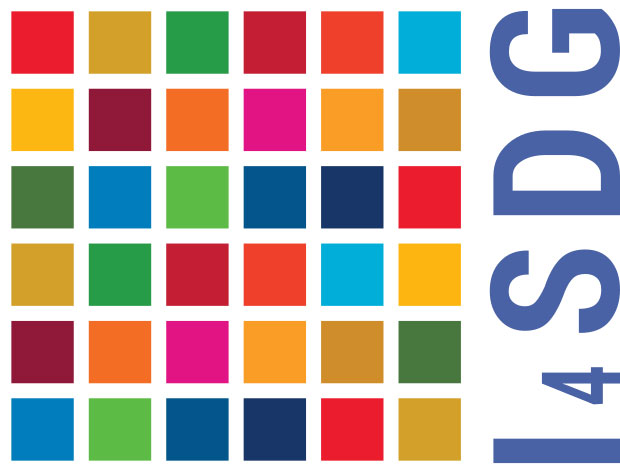 The 31st International Conference on Robotics in Alpe-Adria-Danube Region, RAAD2022, will be held in…