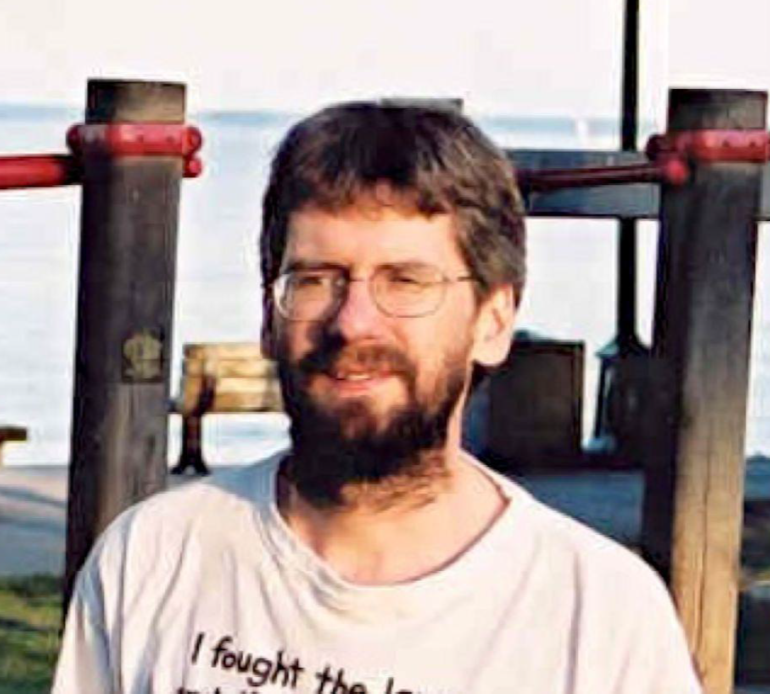 The following obituary was kindly submitted by Scott Nokleby.

It is with great sadness that I share the passing of Ronald Podhorodeski. Ron received his MSc degree from the University of Manitoba in 1985 and his PhD degree from the University of Toronto in 1990. He then joined the Department of Mechanical Engineering at the University of Victoria where he stayed his entire career. Ron was an award-winning professor who was adored by his students. I had the distinct pleasure of being taught by Ron at the undergraduate level as well as being supervised by him for both my MASc and PhD degrees. Ron was without a doubt one of the best professors I have had the privilege of learning from. I could not have asked for a better teacher, wonderful mentor, and a good friend. Ron made numerous contributions to the field of advanced robot kinematics, including in the areas of redundant manipulators and parallel mechanisms. His easy-going personality and friendliness made him numerous friends in the mechanisms and robotics community from around the world. Ron was one of the founding members of the revamped Canadian Committee for the Theory of Machines and Mechanisms (CCToMM). Ron was a strong supporter of CCToMM having served many roles within CCToMM including as its Treasurer as well as its President. Ron’s distinguished career was tragically cut short due to Multiple Sclerosis (MS) which he had been living with since his early twenties. He is predeceased by his wife Marilyn Kowlachuk and survived by their daughter Anna. He will be deeply missed. Scott Nokleby