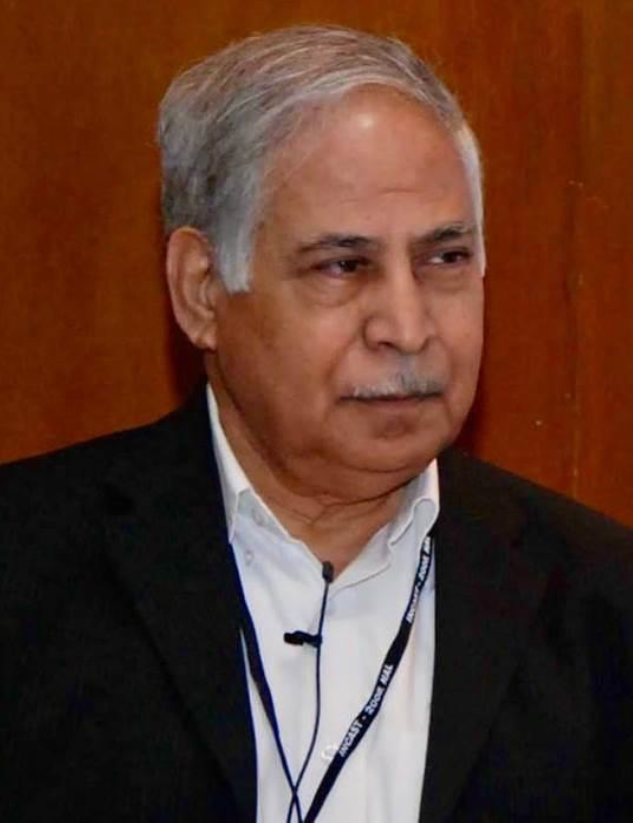 We thank the authors for sharing these precious memories and historic insights for the whole IFToMM community.