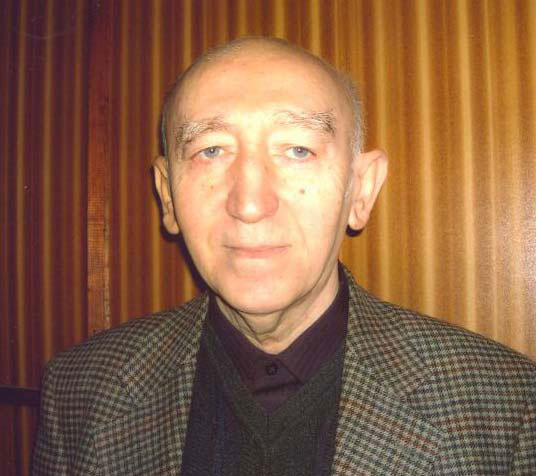 The following obituary was kindly submitted by Andrew B. Kikin.

Born in 1936, E. E. Peisach graduated in 1958 the Mechanical Faculty of the Leningrad Institute of Textile and Light Industry (today the Saint-Petersburg State University of Technology and Design – SPGUTD). In 1958 – 1959 he worked as a design engineer in textile industry and since the beginning 1960s he dedicated entirely his life to the SPGUTD at the chair of Theoretical and Applied Mechanics (1960-1963 as post graduate, 1963-1966 as junior lecturer, 1966-1979 as senior lecturer, 1979-1991 as professor, 1991-2002 as head of a subdepartment, 2003-2008 as professor).  In 1997-2002, by invitation of Deutsche Forsschungsgemeinschaft (DFG), he worked as a professor in Chemnitz Technical University. Professor Eduard Peisach was one of the world leading experts in the fields of linkages and manipulator analysis, synthesis, and kinematics. He published about 400 scientific papers, articles, books, patents. Prof. Peisach was scientific adviser for 10 postgraduate students from Russia, Turkmenistan, Chad, Mauritius, Jordan for guiding them successfully to the Ph.D. degree He was member of the Russian National Committee on Theory of Machines and Mechanisms within the Russian Academy of Science, member of the IFToMM Permanent Commission for Standardization of Terminology, member of the editorial board of several scientific journals.  His blessed memory will live with us.